How to start business in Russia?

legal structures for starting a business in Russia

Investors are often faced with difficulties of deciding which legal structure they should choose for their business in Russia. Below you can find guidance on establishing the following:
- Businesses making direct sales
- Russia will guarantee a certain level of transparency concerning foreign trade legislation;

A foreign legal entity (FLE) that sells goods directly from abroad to customers located in the Customs Union (in particular, in Russia) would not be subject to Russian taxes and would not be required to establish a presence in Russia via any corporate structures. The Russian customers are responsible for clearing the imported goods through customs and for paying customs duties and taxes (import VAT, excise), as well as customs processing fees.

Import duty rates are set in the Unified Customs Tariff (UCT) of the Customs Union of Russia, Belarus and Kazakhstan. Generally, these import duty rates vary from 5% to 20% and apply to goods imported from countries that enjoy 'most favoured nation' status with Russia. If goods are imported from developing countries with most favoured nation status, then the customs rates can be reduced. Import VAT is payable on the customs value of the imported goods, and increases according to the amount of the import customs duty.

Customs clearance fees depend on the cost of the services rendered by the customs authorities, but cannot exceed RUB 30,000 (USD 536). A 'disposal charge' is also payable on imported vehicles. The rates of this charge can vary depending on the engine power, vehicle weight and seating capacity.

Since 2012, Belarus, Kazakhstan, and Russia have formed a single economic zone. These countries' economies are now more tightly integrated than they were under the Customs Union, and freedom of movement for goods, services, capital and labour is ensured, along with guaranteed equal treatment for legal entities.

In 2012, Russia joined the World Trade Organisation (WTO) and became a full member. As part of joining the WTO, Russia now has certain commitments related to various sectors of the economy and international trade:
- Import duties on certain products have been lowered;
- Foreign insurance companies will be permitted to open branches in Russia after the transition period;
- Technical regulations will be simplified and developed based on international standards;
- A transition period is provided that will allow investors in the Kaliningrad and Magadan special economic zones to continue to receive tax breaks;
- There will be a transition period lasting until 1 July 2018, during which current industrial assembly regulations will be in force;
- Russia will guarantee a certain levelof transparency concerning foreigntrade legislation;
- State subsidies to the agricultural sector were USD 9 billion per year in 2012. Since then, state subsidies are being yearly decreased.

A FLE has the right to conclude a distributorship contract with a Russian company allowing the Russian company to sell the FLE's goods in Russia. If one of these agreements is signed, then the FLE shall not be taxed in Russia. The Russian distributor shall be responsible for clearing the imported goods through customs and paying customs duties and import VAT.

Distributorship contracts are seen as "vertical agreements" from an antitrust law perspective and must comply with antitrust regulations. Representative office or branch A FLE can choose to establish a presence in Russia through either a representative office (RO) or branch. ROs and branches are not Russian legal entities, but part of the FLE, and therefore the foreign head office bears full responsibility for the obligations and actions of the RO or branch. An RO is authorised to conduct certain â€śpreparatory and auxiliaryâ€ť activities for the head office, whereas a branch is able to conduct all activities that the head office can perform, including the signing of sales contracts. However, the Russian customs authorities often try to identify the Russian buyers of the goods being imported, and can question the right of an FLE's branch to declare goods for customs clearance. As a result, it can be difficult for a Russian branch to clear goods through customs.

In order to do business in Russia, ROs and branches have to gain accreditation from the Federal Tax Service of Russia, which has been acting as the accreditation agency since 1 January 2015. The authorised agency of the Federal Tax Service accredits ROs and branches of all foreign companies, except for foreign banks and foreign civil aviation companies (for these entities, their ROs are (respectively) accredited by the Central Bank of Russia and the Federal Aviation Service).

Any FLE intending to open an RO or branch in Russia must pay a state fee of RUB 120,000 (USD 2,144). There is no time limitation on the period of accreditation, once granted. The authorised agency of the Federal Tax Service reviews the application for accreditation within 25 business days, and once registered (via the issuing of an accreditation certificate by the authorised agency of the Federal Tax Service), the RO or branch should file a tax registration application with the local tax authorities, the Federal State Statistics Service, and the social security funds. Bank accounts can be opened after the RO or branch has been accredited and registered with the tax authorities and the Federal State Statistics Service. In total it takes 6-9 weeks to set up an RO or branch after all the necessary documents have been submitted to the accreditation agency. As the setting up process requires the preparation, approval, and, in many cases, notarisation and apostillation (legalisation) of a large number of documents, the total time required is likely to exceed the period mentioned above.

Russian subsidiary the FLE can choose to establish a presence in Russia via creation of a Russian subsidiary. The most common business structures in Russia are Limited Liability Companies (LLC) and Joint Stock Companies (JSC). In an LLC (Russian abbreviation, OOO), the participation units attributable to participants are not considered as securities under Russian securities legislation. Shares in a JSC (Russian abbreviation AO or PAO), on the other hand, are considered to be securities and are subject to registration with the Central Bank of Russia's department governing admittance to financial markets. A JSC can be either public (its shares are publicly traded) or nonpublic.

Foreign companies often use LLCs to conduct their wholly-owned business in Russia. LLC law has many similar provisions to those in JSC law; however, there are certain distinctions. Generally, only one participant (individual or legal entity) is required to establish an LLC or JSC. However, a solely owned legal entity cannot establish another LLC or JSC as a subsidiary (i.e. one that would be 100% owned by the legal entity). Joint Stock Companies A JSC is a legal entity that issues shares to generate capital for its activities. A shareholder is not generally liable for the JSC's obligations and a shareholder's losses are limited to the size of their shareholding. Different classes of shares are permitted. For each share in one particular class, the dividends and voting rights are equal. Both forms of joint stock company - public and non-public - have the right to issue common or preferred shares and bonds. Both forms are subject to statutory reporting requirements and regulatory restrictions, but the requirements for public disclosure are less rigorous for non-public JSCs.

Recent changes to Russian corporate law introduce shareholder agreements in which participants can, among other things, determine voting obligations at general shareholder meetings, coordinate voting options with other shareholders, determine the price at which shares can be sold, and coordinate other actions related to the JSC's management, activities, reorganisation and liquidation. The governing bodies of a JSC are the general shareholders meeting, the board of directors and the executive body (can be an individual or a group of people). The executive body manages the JSC's day-to-day affairs and reports to the board of directors and the general shareholders meeting.

The shareholders meeting, upon a proposal from the board of directors or at its own discretion, can delegate the powers of the executive body to a managing company or to a manager.

All shareholders, by unanimous decision, elect the governing bodies of the economic partnership. The partnership must maintain a register of participants and indicate the size of their stakes in the partnership capital, as well as list the equity stakes belonging to the partnership itself.

Therefore, some of the practical aspects of conducting commercial activities and managing economic partnerships remain unclear. It is thus advisable to establish a Russian subsidiary in one of the more common legal forms - as either an LLC or JSC. 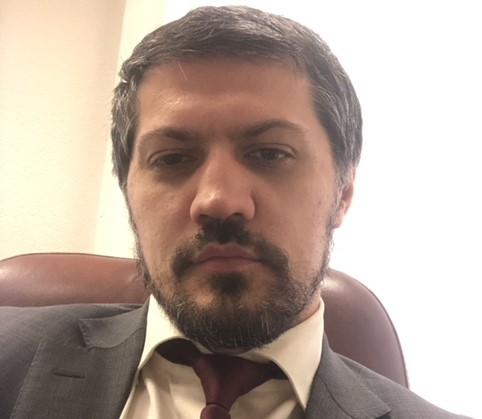 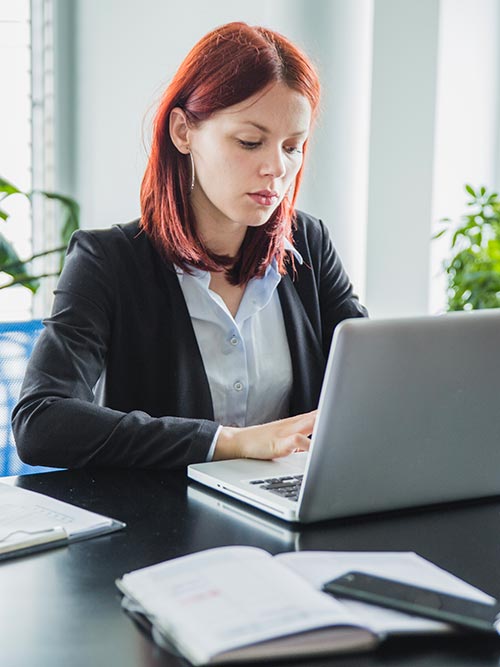